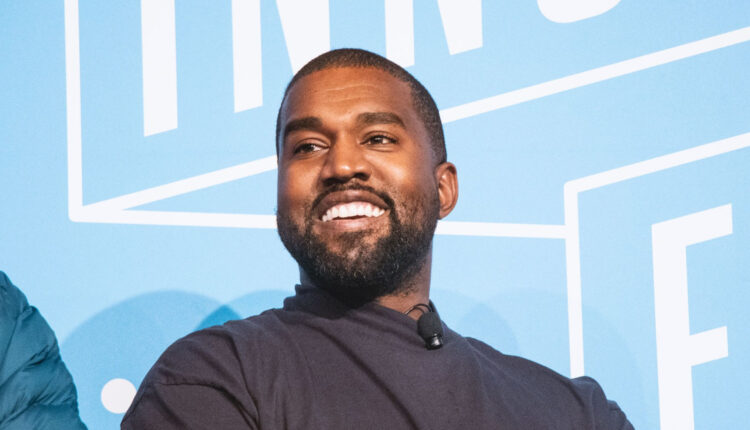 In a brief video shared on Twitter, Ye was being interviewed outside and he talked about something that he recently told his ex-wife Kim Kardashian: “Any form of perversion is bad in God’s eyes. Any form of pornography—it tears apart families. It’s used to tear families apart.” This is certainly an unpopular opinion, especially amongst Hollywood.

Mother loses 6st and saves £9,000 by giving up takeaways