Joe Jonas Opens Up About Getting Injectables 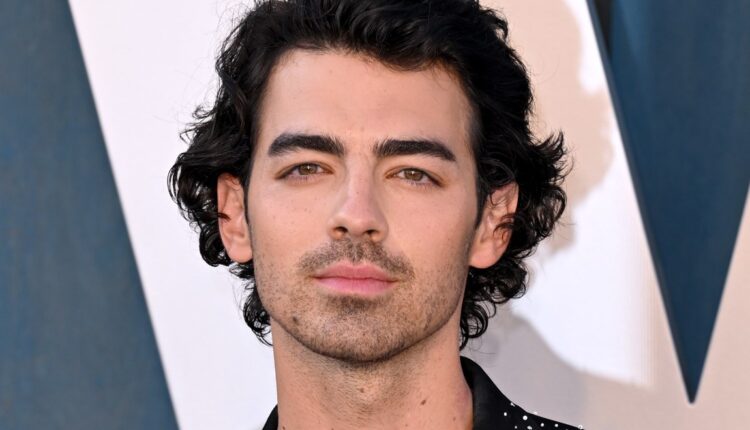 After trying out Xeomin to tackle his frown lines, Jonas said, “I liked that it relieved the area a little bit and I was like, ‘Okay, this is great,’ without it being too much for my liking.” Adding that he appreciates that it wasn’t ‘over the top’ — “It’s very light.”

Despite injectables being considered a treatment as common as waxing these days, it’s still a fairly taboo subject, particularly among men. But Jonas believes the tide is turning and we sure hope he’s right.

“There were all these talks at one point, like, ‘Oh, men can’t do this or it’s weird for guys to do that,’ and I think there’s a stigma that’s fading, and I like that,” said Jonas. “Guys are more openly wearing makeup, and it’s great to see. It’s like, do whatever you want, you know? It’s a beautiful generation that we’re living in.”

Roy Exum: As Others See Us

Did Whitney Way Thore Get A Nose Job?