I was so desperate to look like Ricky Martin that I spent nearly £ 8,000 on 30 surgeries 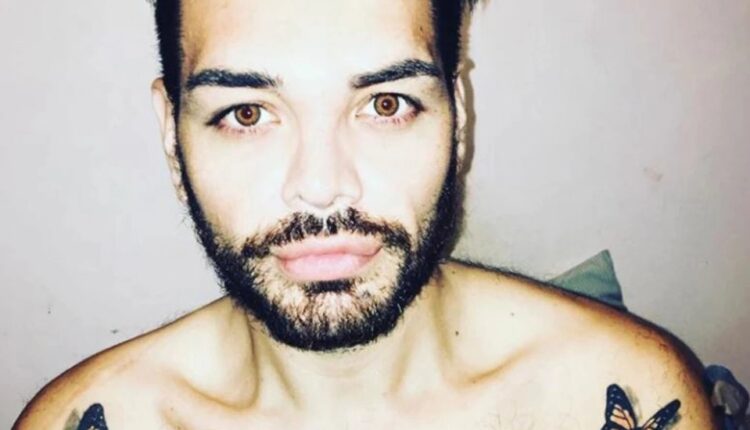 A MAN announced that he had undergone 30 cosmetic surgeries and spent nearly £ 8,000 to look like Ricky Martin.

Francisco Mariano Javier Ibanez said people told him he looked like Ricky Martin so he had 30 surgeries to look more like himPhoto credit: Newsflash 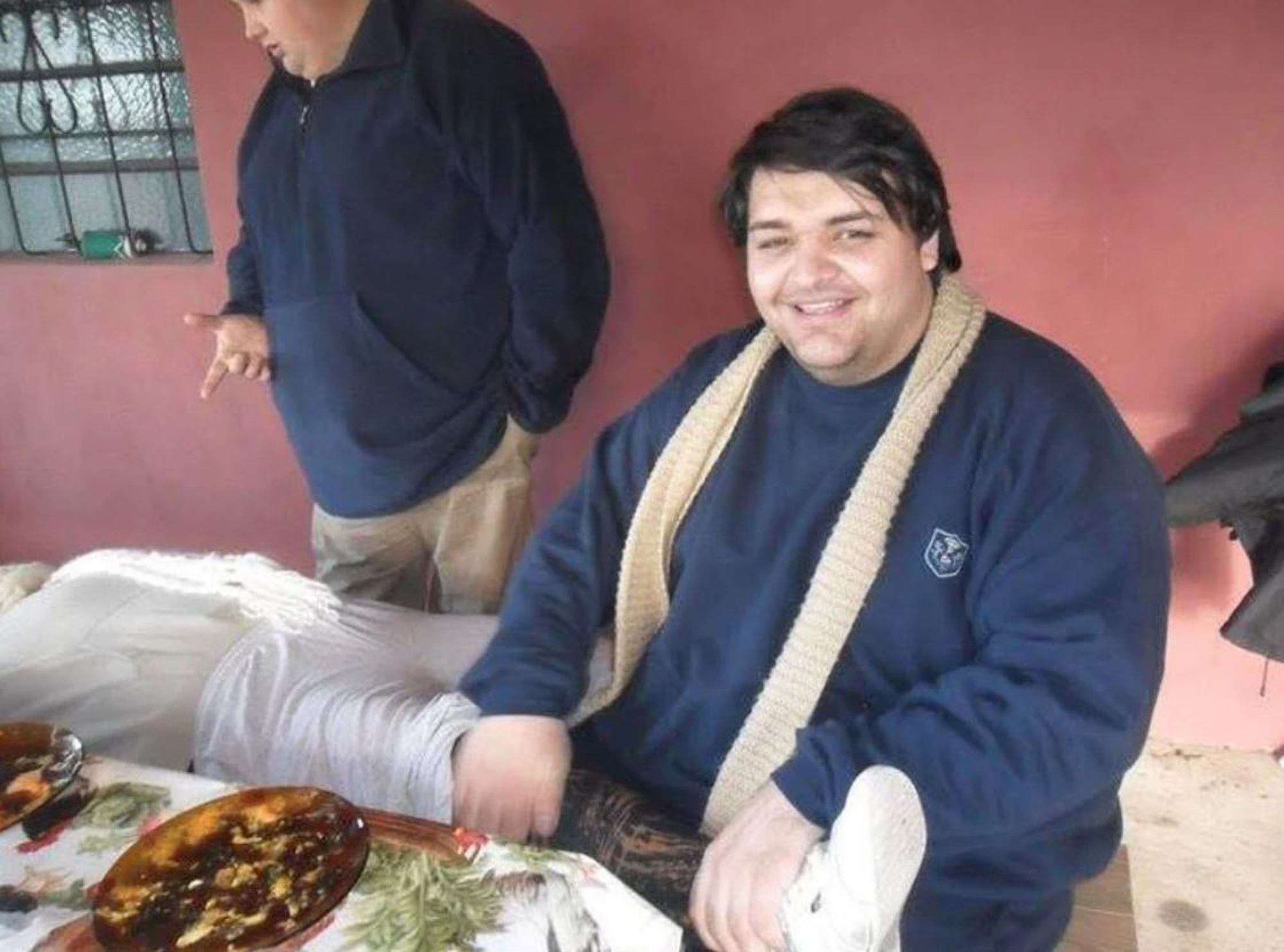 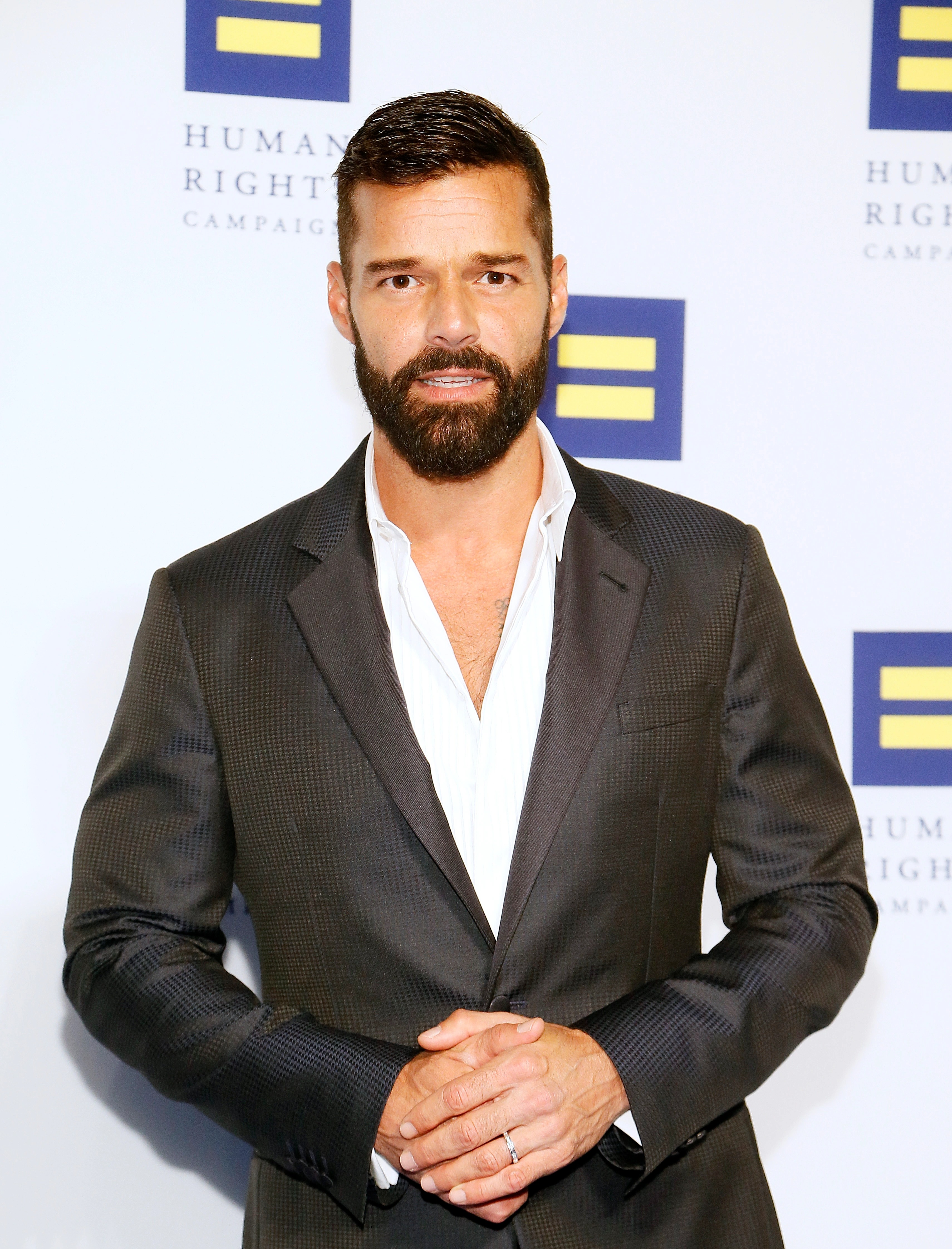 He said that his desire to look like Ricky Martin began a long time ago when people noticed that there was a resemblance between him and the Puerto Rican singer.

Francisco said, “It started a long time ago when they told me I had a touch of Ricky Martin.

“I took it as a joke, but I started making some changes and the resemblance grew bigger.”

Then he decided to go all the way and said, “I got a picture of him, I realized that I like him and like everything in life, if I like something I do it.”

Francisco, who said he was “born for TV and cameras” and “felt.”[s] incredible “Now when people ask him for a selfie on the street, he admits he regrets changing his looks to look like someone else.

Although he has now spent around £ 7,290 on cosmetic procedures, he said, “Now I can see that the ideal is to be yourself and not someone else.

“But it took a while to realize that.”

In a recent interview on Argentine TV station Cronica HD, the Ricky Martin doppelganger confirmed his habit of cosmetic surgery and said, “I think that at some point in your life the addiction develops and then gets worse.”

Francisco spoke frankly about his mental state at the time of the procedures and said, “When I started the operation, I knew things were getting out of hand and that there

Today Francisco is a qualified ontological coach specializing in neurosciences.

He looks like a completely different person these days, but previously told reporters that after seven years of changes, he still hasn’t gotten used to his new body.

He made the admission after appearing on an Argentine weight loss reality show called “Cuestion de Peso” (“A Question of Weight”) in 2018, in which he lost over 90 kg.

He told TeleShow at the time: “When I walked in, I had high blood pressure, high glucose and muscle pain.

“But such a change in life scared me a bit. It was a bit like starting from scratch.

“Even today, seven years later, I still find it difficult to get used to my new body.

“People tell me ‘you’re divine, look how you were before,’ but it’s not that easy.” 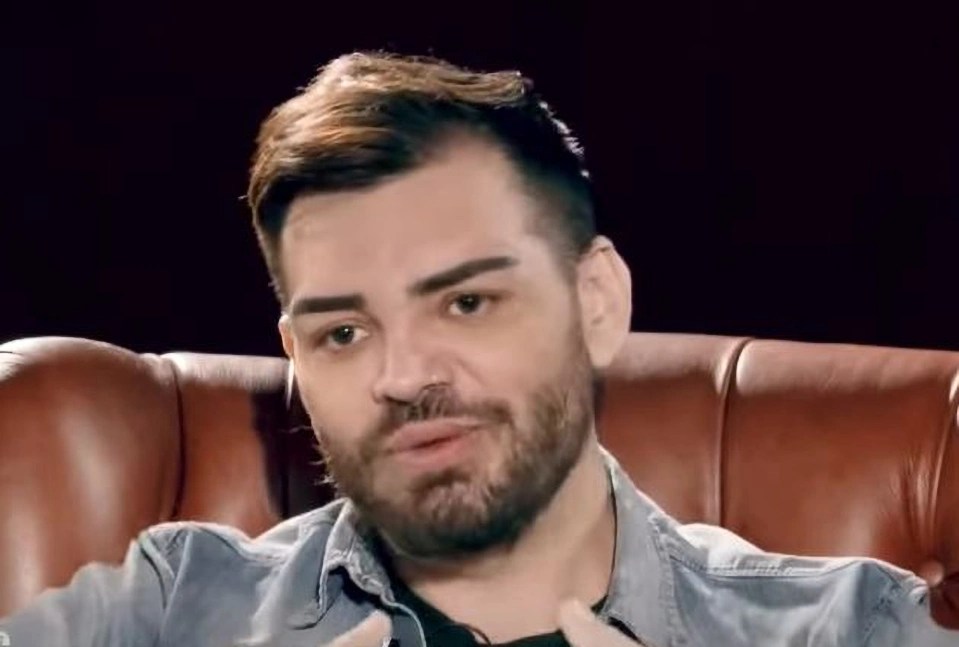 Although he has now spent around £ 7,290 on cosmetic procedures, he now regrets the operationsPhoto credit: Newsflash 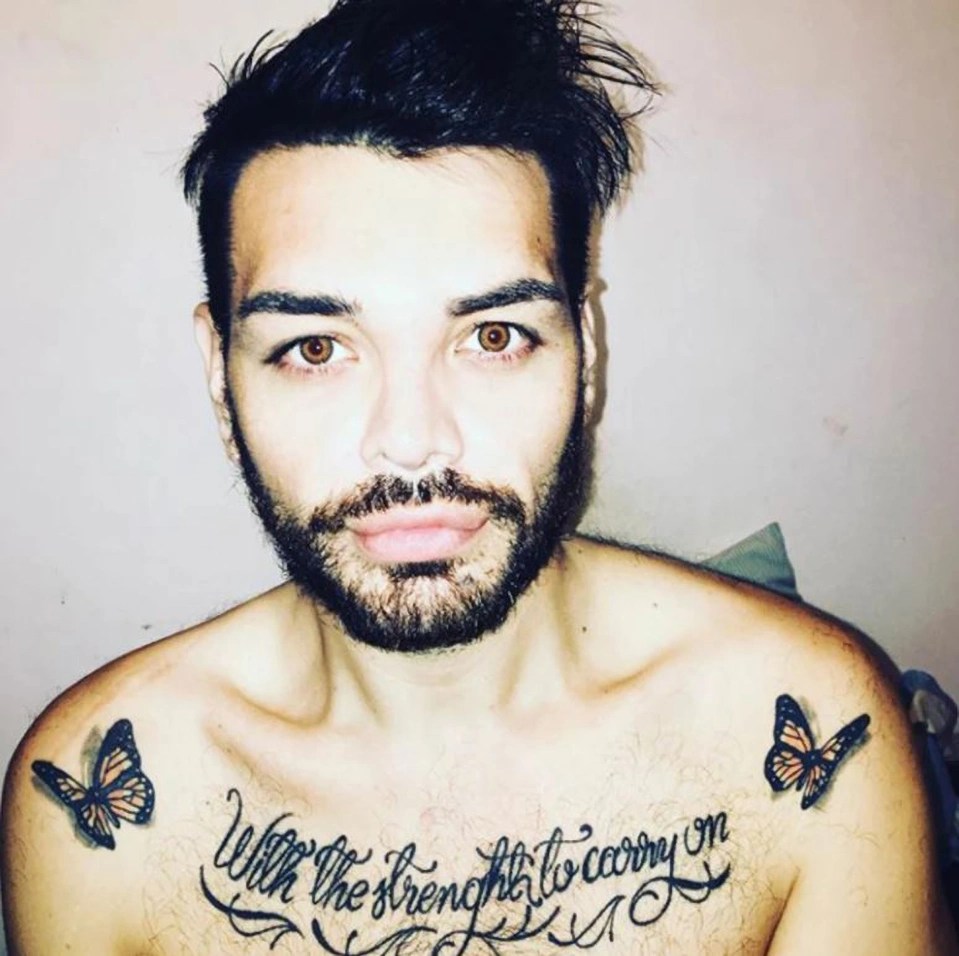 We shared which celebrities had botox, from Courteney Cox to Tulisa.

And that’s all you need to know about cheek fillers – from its cost to its estimated lifespan.

What New FDA Guidelines for Breast Implants Mean for You