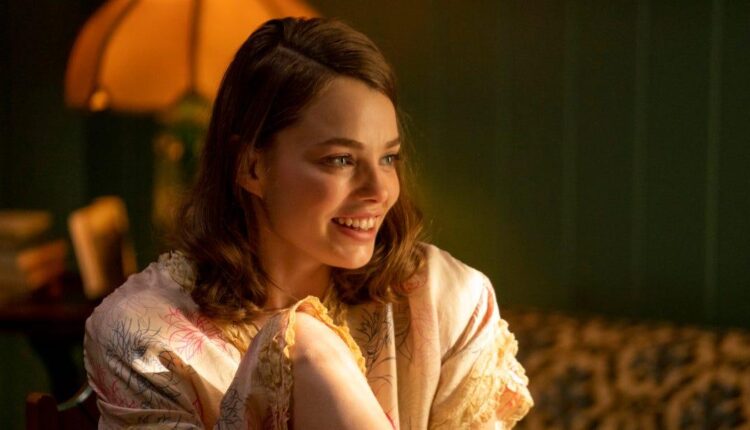 “When I heard that I was auditioning for Betty Ford, I was all in from the beginning,” says Kristine Froseth, who plays a young version Ford on the new Showtime series The First Lady. “I’d been a huge admirer of hers for what she did with the Betty Ford Clinic and how she spoke about her struggles with addiction, and I knew I’d love to do her story justice.”

She certainly does. Alongside Michelle Pfeiffer, who plays an older version of Ford, and a cast that includes both Viola Davis and Jayme Lawson as Michelle Obama and Gillian Anderson and Eliza Scanlen as Eleanor Roosevelt, Froseth is part of a project that aims to expand our understanding of some of the women who’ve made indelible marks on American history.

As much as Froseth—who has previously appeared in films like The Assistant and Rebel in the Rye as well as series including Looking for Alaska—admired Ford before making the series, she says having spent time in her shoes offered a new perspective. “It made me love her even more,” Froseth says. “I was so impressed with everything that she did; I don’t know where that courage came from, but it was cool to learn about.”

Here, Froseth opens her personal camera roll to T&C to share a behind-the-scenes look at The First Lady, and the moments that didn’t make it on screen.

Danniella Westbrook wows as she parades toned body in bikini