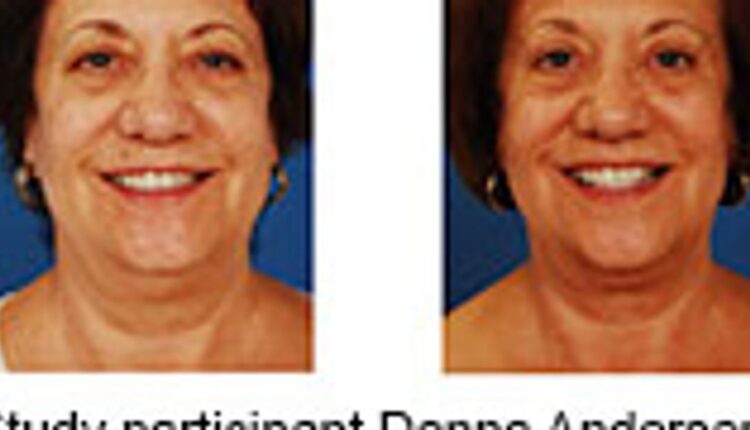 THURSDAY, April 9, 2015 (HealthDay News) — A facelift might make you look younger and friendlier at the same time, a new, small study suggests.

A team of plastic surgeons found that various facial procedures — from full facelifts to eye lifts or chin implants — can significantly boost the way a woman is perceived by strangers.

Women who’d had “work” done were perceived as more likable, attractive and feminine, said the researchers who showed before-and-after photos of 30 patients to 170 people.

“One of the goals of this study was to try and figure out, in a scientifically credible and accurate way, what other people are actually ‘seeing’ when they see the results [of facial plastic surgery],” said study author Dr. Michael Reilly, an assistant professor of otolaryngology-head and neck surgery at Georgetown University Medical Center in Washington, DC

“The reactions were very, very positive,” he said. “Yes, they saw women who appeared to them to be more likeable after surgery. And there was even a trend towards perceiving them to be more trustworthy, which I do realize is a little ironic, given that, to be honest, you’re kind of being a little deceptive when you’re going in for cosmetic surgery.”

According to the American Society of Plastic Surgeons, Americans opted for more than 15 million cosmetic procedures in 2013, of which 1.6 million were surgical in nature. Women accounted for 91 percent of such procedures, which included more than 133,000 facelifts, 215,000 eyelid surgeries, 19,000 chin augmentations and 55,000 neck lifts.

For this study, the research team focused on 30 white women who had undergone some type of surgical “facial rejuvenation” between 2009 and 2013. Those included facelifts, lower and upper eyelifts, eyebrow lifts, chin implants and/or neck lifts.

Before-and-after photos were taken of each woman and then grouped into six sets, each containing five pre-surgery and five post-surgery images. No single set included both before-and-after images of any one patient.

The six sets of photos were then shown to 170 people, none of whom knew the patients or their plastic surgery history. Each was asked whether they viewed the patients as attractive, feminine, aggressive, extroverted, likeable, trustworthy, risk-seeking, and/or sociable.

Lower eye lifts and full facelifts garnered the most positive responses from viewers. No one procedure was linked to raising the risk for having a decidedly negative reaction.

Reilly is conducting a similar study to see whether surgery performed on male patients would produce similar results.

In an accompanying editorial, Dr. Samuel Lam, a facial plastic surgeon in private practice in Dallas, lauded the attempt to “quantify perceptions related to beauty.”

However, he said no one should seek plastic surgery thinking it will make them happy.

“We perhaps go to boost our self-esteem and confidence, and make us feel more socially integrated. But if you’re not happy inside, you’re not going to have surgery and become happy-go-lucky, no matter how people perceive you from the outside,” Lam said.

Timothy Smith, a professor of psychology at Brigham Young University in Provo, Utah, suggested that the notion of a perceptual “beauty bump” with plastic surgery is well-established in science.

“Essentially, what plastic surgery does is remove abnormalities . . . because attractiveness is really just the absence of remarkable features,” Smith said.

“Then you line that up with a lot of literature that has repeatedly demonstrated that people who are perceived to be more attractive do tend to be rated more favorably on personality traits of all types — more likeable, more trustworthy,” he said.

In essence, Smith added, while he wouldn’t “make too much of a small preliminary study, it’s not so surprising.”

There’s more on plastic surgery trends at the American Society of Plastic Surgeons.

SLUCare Refresh and Reveal shows the positive results of rhinoplasty