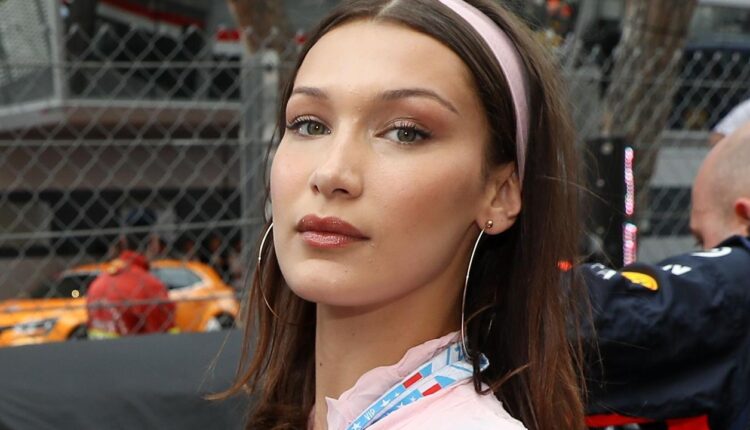 SHE is known for her model look, but Bella Hadid has long been accused of having work. Now the supermodel is setting the record.

BELLA Hadid said she hadn’t had fillers or cosmetic surgery because she was “afraid of getting her face dirty”.

“People think I did this whole operation or this or that. And you know what? We can scan my face, darling, “Hadid InStyle said in a new interview.

“I am afraid of putting fillers in my lips. I wouldn’t want to screw my face up. “

And that’s despite the hugely successful New York model with visibly plumper lips and a smaller nose compared to previous photos, with comparisons being widespread on social media.

Hadid, 21, said she simply grew into her looks and used contouring makeup techniques, going so far as to describe her face as “weird.”

“People think I’m very confident, but I really had to learn,” said Dior Beauty’s face, according to InStyle.

She also told the magazine that she had been mocked for her appearance. “I remember very clearly that I was bullied because of my facial features,” said Hadid.

Hadid previously hit back on Instagram trolls who accused her and BFF Kendall Jenner of being “wrong” in their looks.

“I wish you would know one of our personalities,” Hadid wrote in the comments on her Instagram account.

“And not only that, I wish you would just take hold of your own heart. Blessings for you darling.

“Jealousy is a cry for help that I wish I could help you with.”

Two men about to be acquitted in 1965 kill Malcolm X