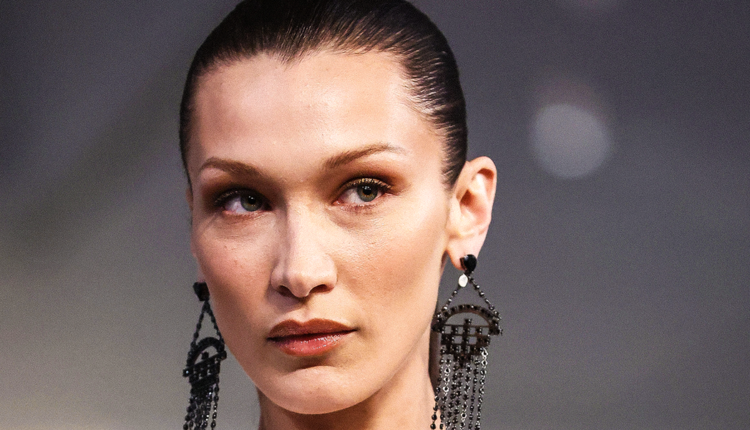 While appearing on The View in 2017, Priyanka Chopra shared a story about a producer who once told her she needed plastic surgery to succeed as an actress. “Before I became an actress, I met a producer/director about the possibility of acting, he said everything was wrong about me. He said my nose was not proportionate, he said the shape of my body wasn’t proportionate.”

At that time, she ignored the man’s ridiculous comments, adding, “There’s just a false sort of perception of what women should look like and what our bodies should look like, especially when we’re in the business.” However, in her memoir Unfinished, she revealed that she had to get an operation on her nose in the 2000s to remove a polyp, which caused her nasal bridge to collapse. Due to this, she has had to undergo many corrective facial surgeries to fix the issue.